Whether you want to build, purchase, develop or upgrade commercial or residential real estate, 27th Group Properties team of seasoned real estate and property management professionals are ready to help.

27th Group Properties was established in 2017 to diversify from its existing portfolio of other business ventures.

27th Group manages or owns over 37 properties in various counties in Georgia. During this period, 27th Group Properties has had a turnover of 75 Million Dollars. 27th Group Properties, in addition, to acquiring profitable businesses is currently actively involved in land development, for both commercial and residential development. Our Goal is to have 50 properties under management over the next 3 years. To achieve our goal, we would welcome any joint ventures which should be mutually beneficial. To achieve this goal, we have a very well qualified team with experience in zoning, planning, preliminary engineering, site development, design services, permitting and construction. In other words, A TURN KEY OPERATION.

We believe in the concept of working in collaboration with like minded people; Individuals who are looking to take action & accept roles to get it done. Growth is a mindset & if you believe, sooner or later you will achieve. 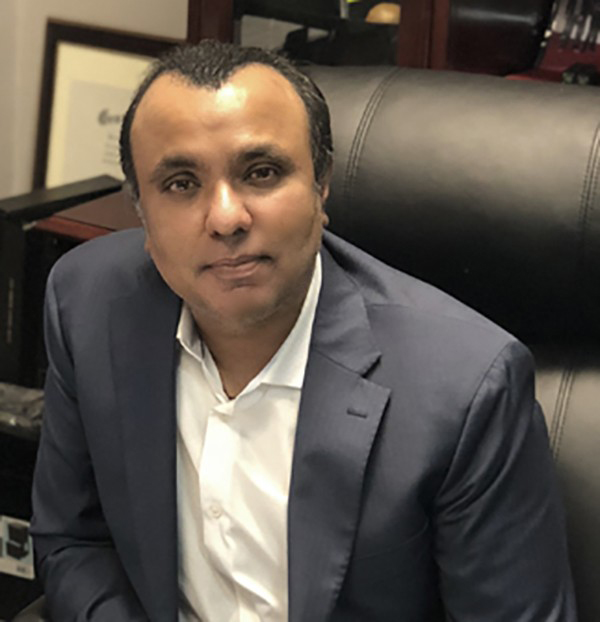 As an innovative entrepreneur, Anil has created several thriving businesses spanning a variety of industries. With over 20 years of experience, he has successfully launched and managed multiple movie theaters, which were sold to Reliance International in 2007.

In addition, Anil has been a key player in the gaming industry and established Lucky Bucks Inc. in 2011. Lucky Bucks is now worth over half a billion dollars and was partially sold to a Canadian company which traded on the Toronto Stock Exchange. 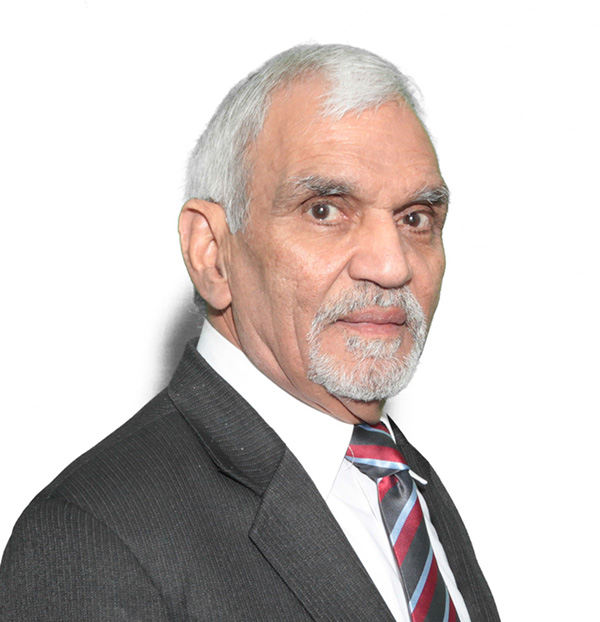 Prem has a MBA from University of Dallas. Prem has been a licensed Real Estate Agent in the state of Georgia since 2005. Before joining 27th Group in 2012 Prem was involved in land acquisition, development, leasing, and Management of commercial real estate.

He was involved in multiple million-dollar projects from their inception to finish and was able to achieve 100% occupancy within 3 months of project completion. In 2017, because of his vast experience in leasing and property management he was promoted to Property Manager where his main responsibility include feasibility of new acquisitions and development and maintain existing properties up to code. 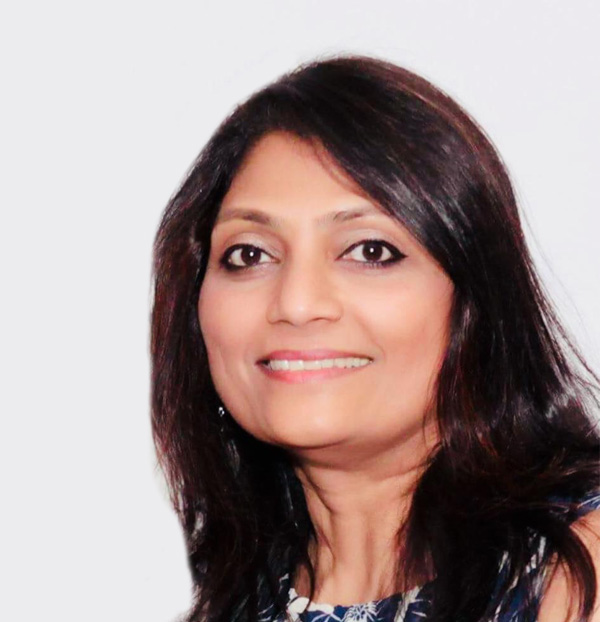 Prina is a Licensed Real Estate Agent in the State of Georgia for the past eighteen years. She received her undergraduate degree in Pharmacy from SP University in India. She joined the growing team at 27th Group, INC the early part of 2014.

She brings with her extensive knowledge on projects including and not limited to residential, office/retail and land development. She has years of experience overseeing all phases of multi-million-dollar construction projects, including convenient stores and retail projects for clients.

She is also involved in site improvements and tenant improvement projects of both occupied and unoccupied spaces. Prina is responsible for total project management including controlling budgets, negotiating subcontracts, and providing day-to-day communication with the project team to ensure jobs remain on schedule and within budget.

Mina Patel has been with us since beginning of 2015 and has taken on several roles from administrative duties and human resources to marketing and client relations.

She is an efficient, detail-oriented, dedicated team player who has served as the office manager, assisted with accounting, on-boarded new employees, and organized corporate and community events. In collaboration with the broader team, Mina organized marketing events and traveled to major cities across the country to increase brand awareness.

Currently, Mina is the Coordinator at 27th Group Properties where she manages deadlines and supports a variety of tasks and projects.

To buy, sell or give your current property a makeover contact us.

Talk to Our Team 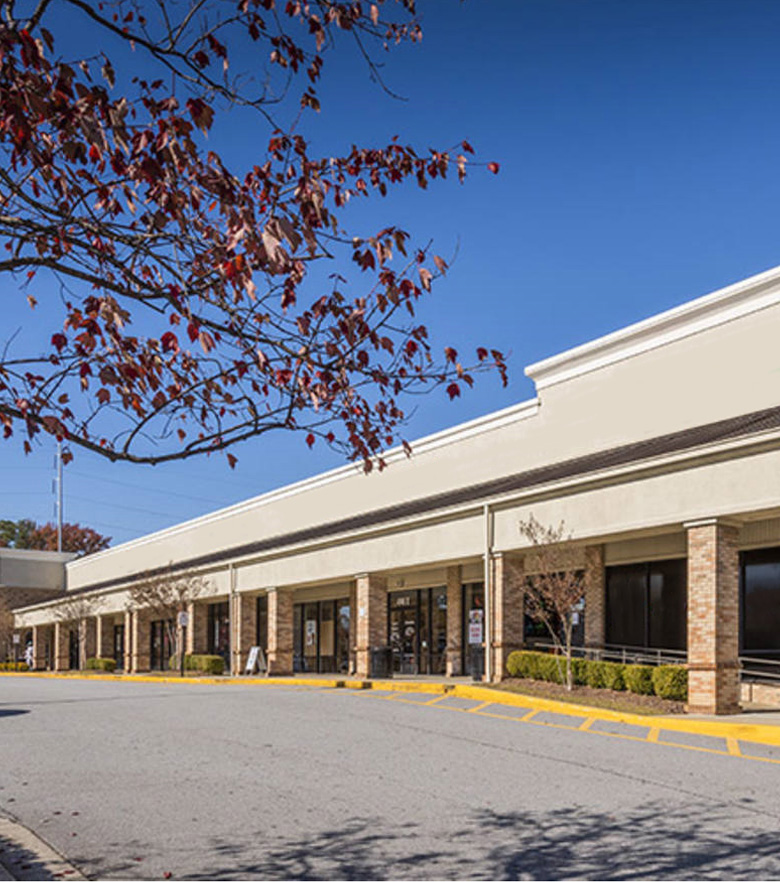